Encore Dress and Vintage Agency in Fettercairn has reopened its doors, five months after being forced to close.

Encore was badly damaged by flood water after the Caulcotts Burn burst its banks on 23rd December last year.

Owner Carrie Murdoch has given praise to her team for their hard work over the last few months, and thanked her customers, old and new, who came along on Saturday to see the results of Carrie and the team’s efforts.

Our photos show some “before and after” shots of Encore’s interior. 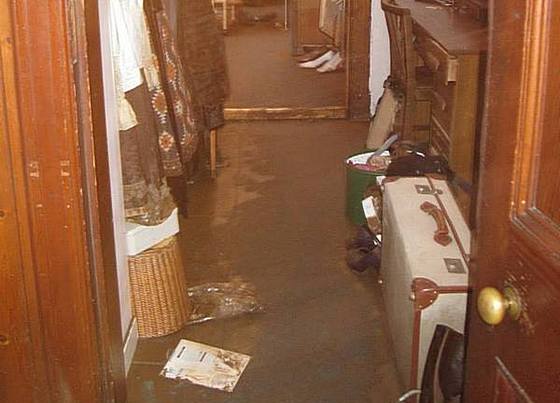 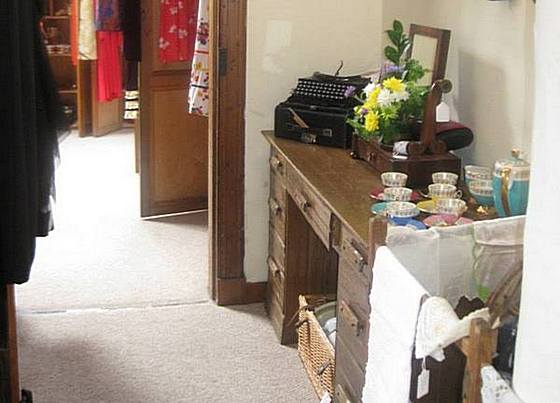 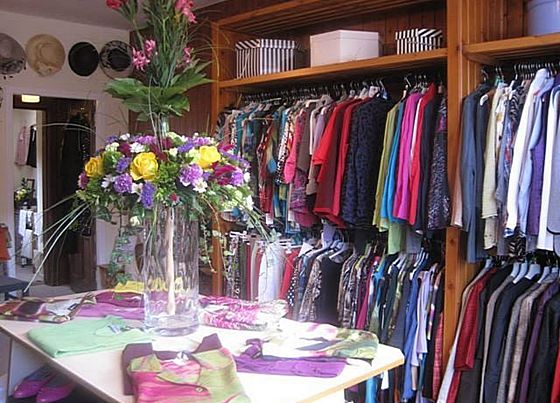