On Sunday 15th April, President Margaret McNicoll welcomed more than 40 members at the opening of the green for the 2018 season. This is a very significant season for the Club, being the 125th Anniversary of the founding of the Club in 1893. There are a number of celebratory events planned throughout the season.

Greenkeeper John Henderson was given the honour of casting the first jack of the season and is pictured with the President.

New members have been signed up for the new season, and anyone wishing to join the Club will be made very welcome. 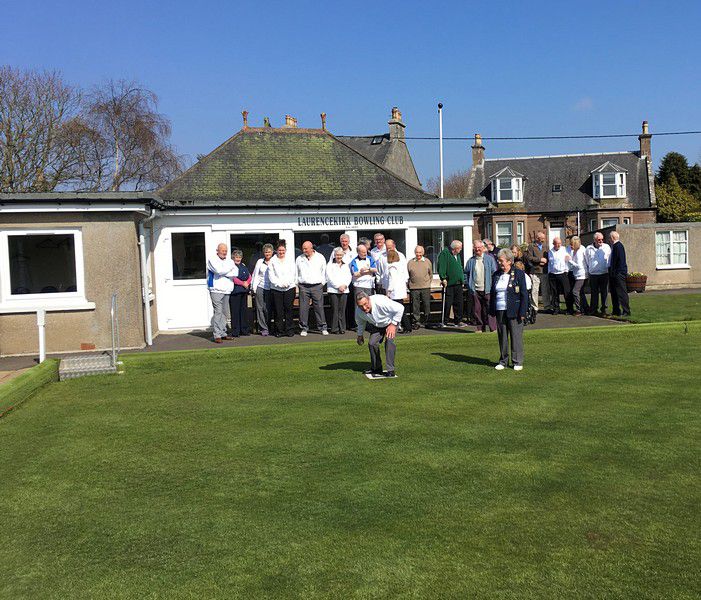