Laurencekirk Scout Group has been saved from closure, with the filling of key positions that were left vacant after its AGM in October.  The lack of office bearers meant that the group was in breach of both the Scout Association and Office of the Scottish Charity Regulator rules, and wouldn’t have been able to continue. The group put out an appeal to the local community for volunteers, and called an Extraordinary General Meeting for 13th November (yesterday evening) to try and resolve matters.

The meeting was a great success, and the Scout Group members now have a new Executive Committee, plus several non-executive members to help whenever needed.

This is super news for the group, which hosts Scouts, Cubs and Beavers meetings, leaving it and the people involved in a strong position to carry on their good work. 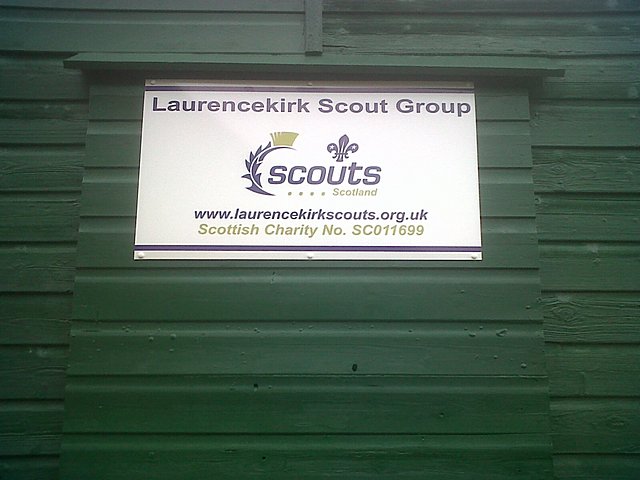