The Stars in the Sky fundraising coffee morning in Laurencekirk on Saturday raised over £1600 for heart defibrillators, to be placed in the local community with easy access for the public to use in an emergency. Locations have not yet been decided, and open training meetings in the use of these machines, said to be foolproof,  have yet to be arranged.

The Stars in the Sky account was set up due to donations from parents for support in the tragedy of the untimely death of a local mother and baby of sudden heart failure at an event where no medical support was available.

Public support for the Stars in the Sky fundraising team has been tremendous, with initial support from parents of the Out of School Club together with other clubs and businesses locally and further afield, along with the general public far and wide.

The committee would like to thank all who have donated and supported this worthwhile cause for the benefit of the community. 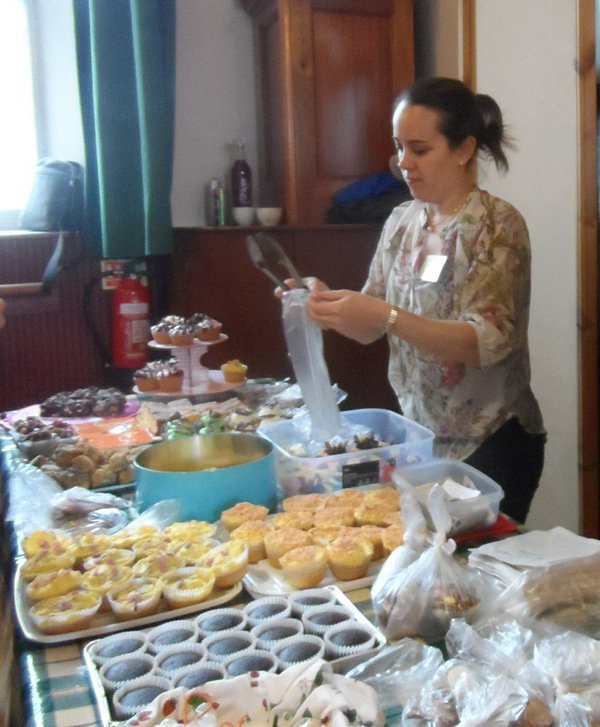