The Rotary Club of Laurencekirk and District is happy to announce that the joint winners of the Community Award for this year are Roy Allet from Marykirk, and Lily Barnett from Laurencekirk.

Roy, on a daily basis, goes out on his cycle (or his van if the weather is bad) to pick up litter from all around the area, not just in Marykirk. His efforts to improve the environment, inspired a community clean-up in Marykirk last year. He has been called a Hero and an Inspiration to everyone.

Lily has, for many years, supported the many charity coffee mornings and events held in Laurencekirk and is famous for her baking for these events. She is also a stalwart of the Scottish Country Dancing Club. Recently she has helped Aberdeen University with the story of her life working on the land from an early age and she featured in a short film made by a student called “From the ground to girdle” which presented her life story and showed her making traditional oatcakes and scones.

Sadly, we cannot recognise Roy and Lily in person at present, but the Club plans to do so when circumstances allow it.

Rotary would like to thank everyone who sent in nominations this year. We received a record number which bodes well for the Community. 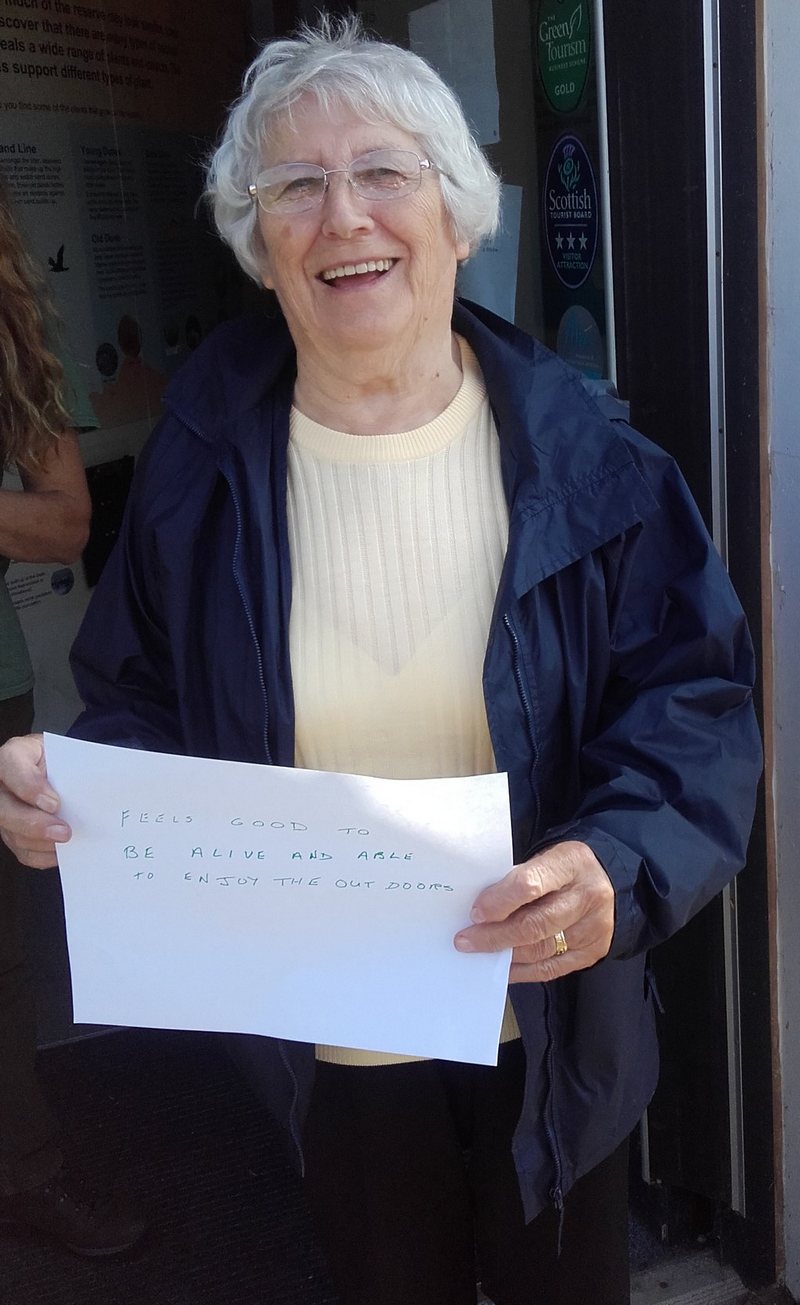