When Aberdeenshire Council’s Policy and Resources Committee met last week the issue of the old Academy site was on the agenda for discussion. When the new Academy was being planned it was suggested that the Council were to pay for the new site by selling the original one. When the transfer was completed the Council employed consultants to advise them of the best option for the site. They were recommended to use it as a new business park. More recently they suggested that the site would be placed on the open market.

As Aberdeenshire’s plans for Laurencekirk include 1000 more homes and a virtual doubling in our population, residents should be aware of the many implications attached this plan.

In recent years members of the community have been able to voice their aspirations and concerns for the town’s future at a number of public meetings. As a result Laurencekirk Development Trust and Mearns Community Council have a raft of potential projects to pursue.

When they have studied the old Academy site they have agreed that it holds a key position linking the original town to the area between the dual carriageway and Aberdeen Road. The adjacent agricultural land has been identified as potential “employment” land. This category covers commercial as well as retail developments but can include community facilities and potential expansion for the new Academy. If the old school site is developed in isolation it will disconnect the adjacent land from the town centre, with all access points being beyond the old playing fields.

Part of the vision plan for the long-term development of Laurencekirk tackles this issue and it is this aspect which the Development Trust will turn into a more detailed plan over the winter months for presentation to the Council in April 2016.

Meanwhile, the Development Trust have applied for funding for consultants to work with residents and the Council officers to review the options for the town, both from the point of view of what we need to balance the local economy, and also how we retain a strong sense of community throughout the expansion of the town.

The Development Trust are working alongside Mearns Community Council, landowners, developers, community groups and Council officers during this process and welcome your ideas, concerns and contributions to the process. This site is an excellent place to air those views. Watch this space! 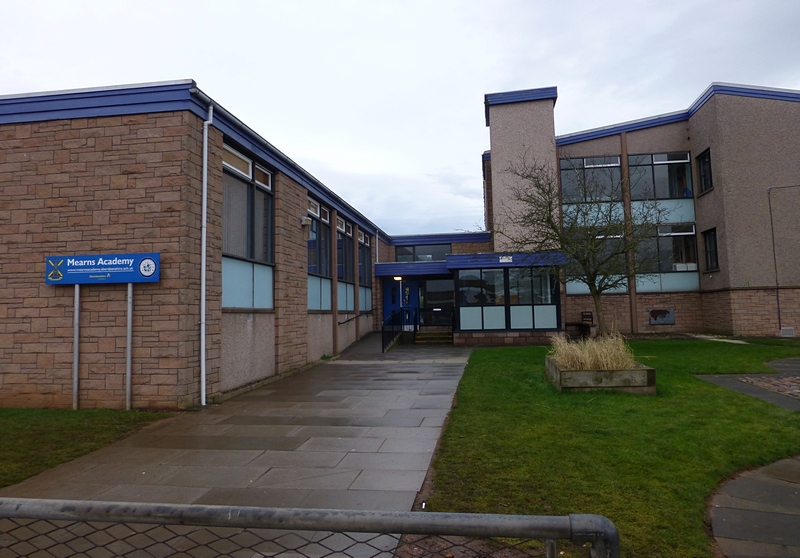