To celebrate UNICEF Universal Children’s Day, Mearns Academy held a range of activities to support the Rights of the Child on Wednesday 18th to Friday 20th November.

All week cupcakes were sold, 300 in total, selling out every day going down a treat!

There was a treasure hunt throughout the week where the Rights of the Child articles were posted on doors and the pupils were to answer questions about the rights and where they were found. Lots of pupils took part in this and the winners were Niamh’s, Tihana and Tash from class 4C2.

On Friday morning, during tutor time, pupils took part in a quiz about the Rights of the Child and how Mearns Academy promote these. Class 3C2 were the delighted winners!

S1 pupils took part in a football match at lunchtime on Friday where Emily Dalgetty and Kyle Beattie were picked to receive UNICEF goodies.

Rights Respecting School Group member Emma said “the week was a lot of fun and it was good to see everyone talking part. All the money raised went to UNICEF.” 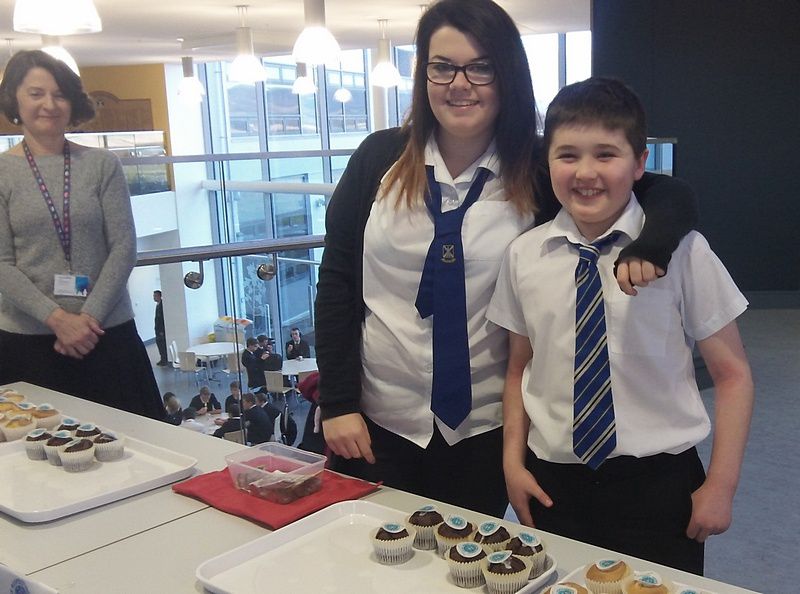 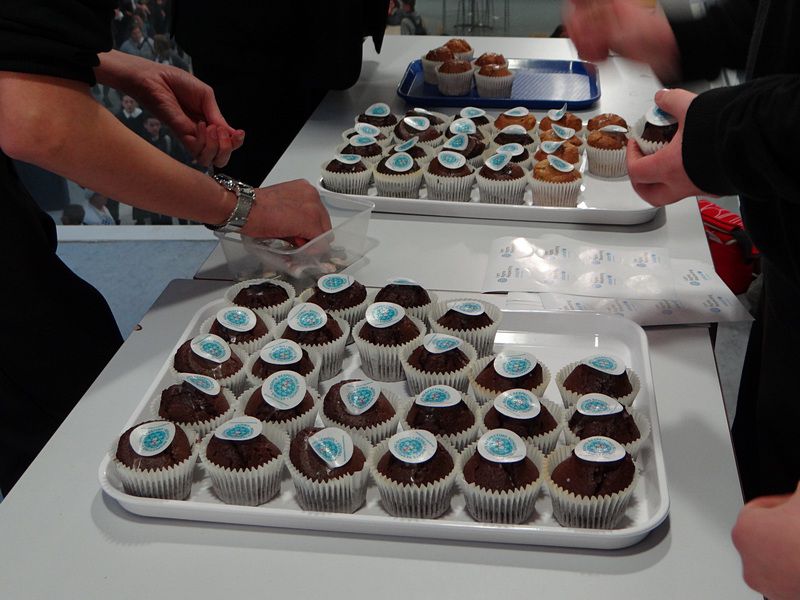 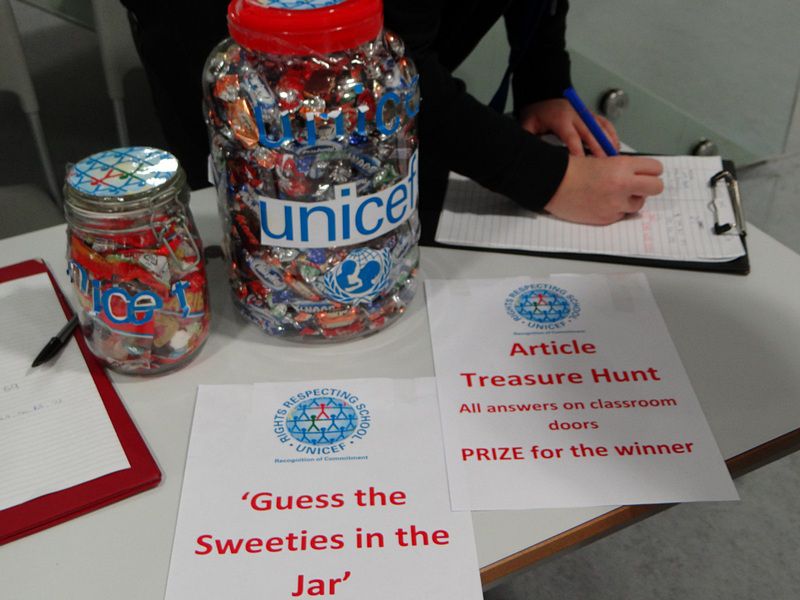 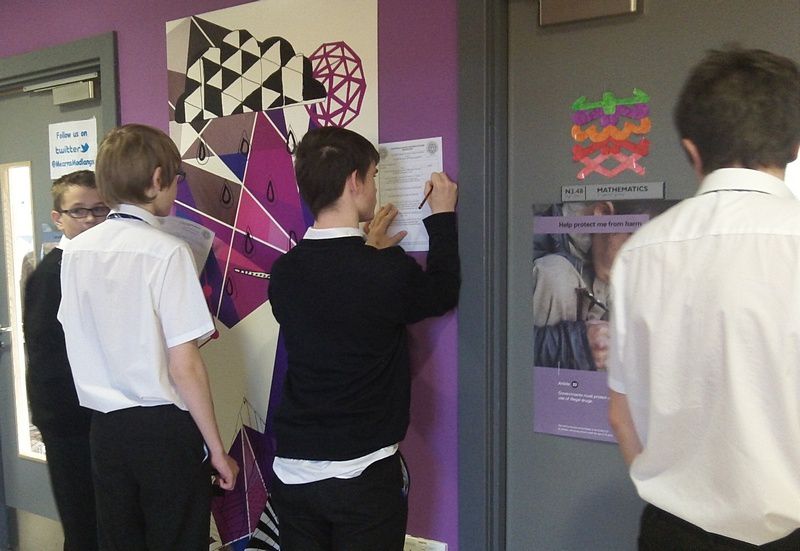